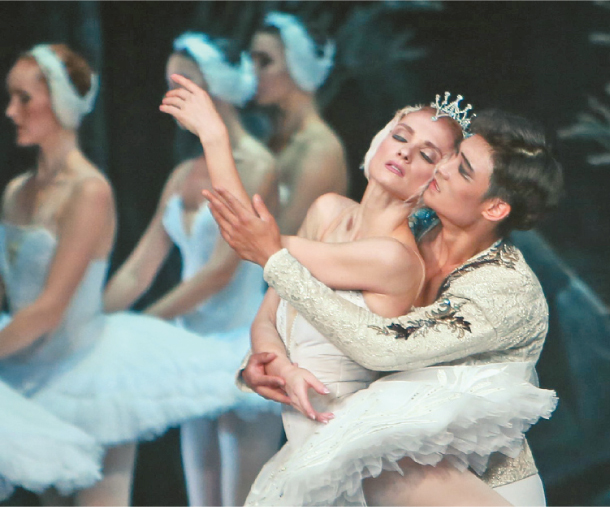 The internationally acclaimed St. Petersburg Ballet Theatre is set to perform Tchaikovsky’s “Swan Lake” in Seoul. Last year, the company’s run in London was a great success, ending with extra performances due to unprecedented demand.

The full St. Petersburg Ballet Theatre Orchestra will accompany the company and provide the music during the performance. 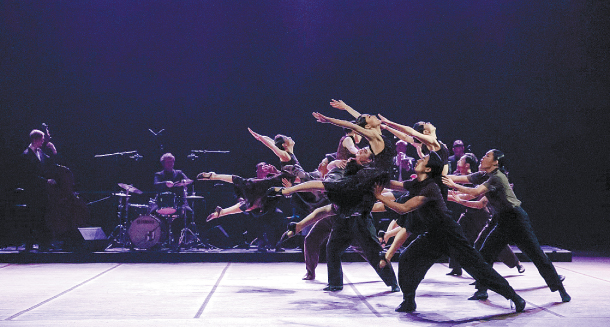 Like last year, the six-member Swedish swing jazz band Gentlemen and Gangsters will perform live music for the show put together by Korean choreographer Ahn Sung-soo.

Canadian singer-songwriter Shawn Mendes will take the stage in Seoul for the first time on Sept. 25.

The Seoul concert is part of the artist’s world tour titled “Shawn Mendes: The Tour” that kicked off in March.

Mendes broke into the music scene back in 2014 with his single album “Life of the Party.”

Since the debut, many of his albums have topped music charts around the world. He became the youngest artist to top Billboard’s album chart with his 2015 full-length album “Handwritten.”

After the Seoul concert, the 21-year-old singer is scheduled to perform across Asia, with stops in Bangkok, Shanghai and Singapore. 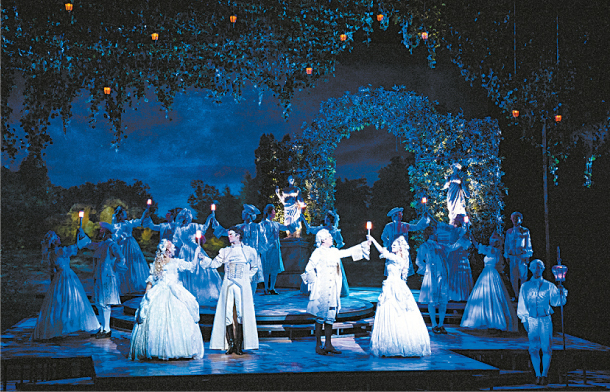 The musical Marie Antoinette has returned to Korea for the first time in five years with its largest stage yet.

The musical tells the story of Marie Antoinette, the last queen of France, but it has added some fictional characters like Margrid Arnaud to add more drama to the life of the queen who was put to death by guillotine.

Musical actor Kim So-hyun returns to the role of Marie Antoinette for the first time since the show’s local premiere five years ago. Kim So-hyang will alternate as the queen.

Jang Eun-ah has been cast to play the role of Margrid, who begs for money on the street but later becomes a revolution leader.

The male protagonist Fersen will be played by three actors - Park Kang-hyun, Jung Taek-woon and Hwang Min-hyun - who will alternate in the role.

This story emphasizes the concept of hyo, a word that describes the deep love and sense of duty felt by children toward their parents, and it gained international recognition after its world premiere in 1986.