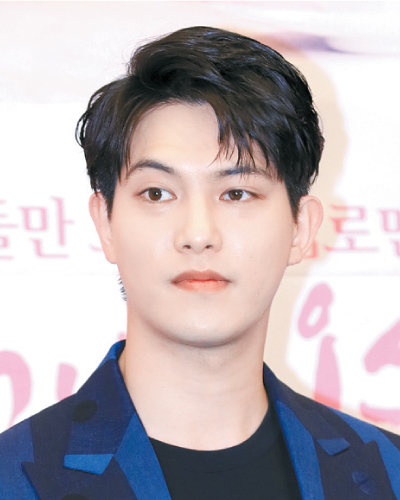 Lee Jong-hyun left his band CNBlue on Wednesday night after a livestreamer revealed a message that Lee had sent to her via Instagram on Tuesday.

“I am sorry that the members [of the band] have been put in trouble because of me,” Lee said through an official press release.

“I have told the other members that I will be quitting [the band]. I am speechless and ashamed for having disappointed the fans.”

On Tuesday, Park Min-jeong, a livestreamer on streaming platform Afreeca TV posted a screen capture of a message sent by Lee on Instagram that he sent using CNBlue’s official account.

It read, “Your belly fat is so cute.”

Although the message itself didn’t have any problematic content, Lee had already been in the middle of controversy this year when he was found to be in the same KakaoTalk chat room with disgraced stars Seungri and Jung Joon-young.

Lee reportedly used sexual and derogatory terms against women during their chats, and also watched the illegal sex videos Jung shot and shared through the chat app.

He was summoned by the police as witness on the case, and deleted his social media accounts as his method of “taking time off to reflect [on my actions].”

Lee’s announcement was made through the agency, as he is currently serving his military duty, which began in August 2018.