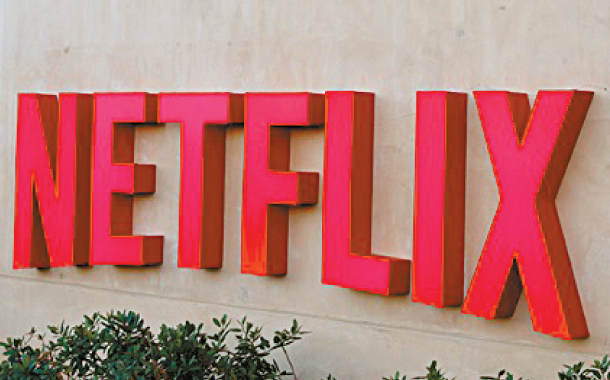 Global streaming service Netflix is dominating the local OTT market as well, according to data from Nielsen Koreanclick. The research company showed that the number of local Netflix users has quadrupled from last year while the number of users for local OTT services fell.

According to the research, in July the total number of users in three foreign video platforms - namely YouTube, Netflix and TikTok - increased by 15.5 percent compared to last July, or 4 million more.

YouTube had the most users with 26.3 million in the last month - an 6.7 increase from last year. Netflix took the second place with 1.8 million users, but it was able to quadruple its number of users compared to July 2018.

Although Oksusu and POOQ - scheduled to merge into Wavve next month - rose by 3.3 million and 1.4 million respectively, other platforms such as NaverTV and U+Mobiletv declined by 40 and 24.1 percent respectively.

Experts say that Netflix’s expansion is due to the platform’s partnership with local services, allowing their contents to be streamed on services like U+tv, as well as having and producing more diverse contents compared to local OTTs.

“If Wavve wants to properly compete against Netflix, they need to consistently provide high-quality, high-definition video content,” an in industry insider said.