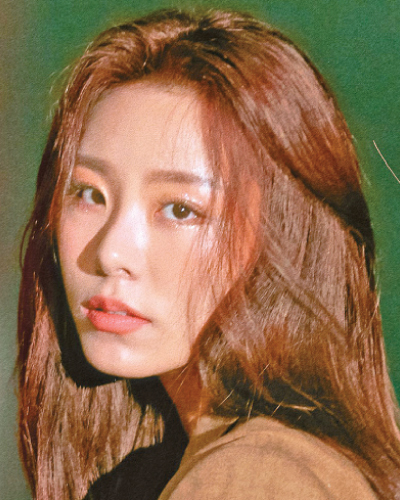 Girl group Mamamoo’s Wheein will be releasing her second solo EP on Sept. 4, her agency RBW said on Thursday.

Her second solo “Soar” comes a year and five months after her first, “Magnolia,” and will be yet another chance for fans to enjoy Wheein’s vocals, the agency said.

“The album has been filled with Wheein’s personality, and has been produced by Jung Key,” said RBW.

Singer and producer Jung Key first worked with Wheein on the song “Anymore” in March 2017.

The EP includes the lead track “Good Bye” as well as “Easy” and an instrumental version of the lead. Preorders began on Thursday.