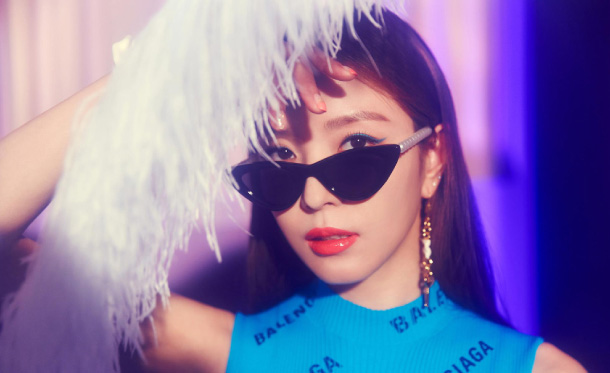 Singer BoA will be holding solo concerts in October, her agency SM Entertainment announced on Monday.

According to the agency, BoA will be holding concerts on Oct. 26 and 27 at the Olympic Hall in Olympic Park, southern Seoul, as a part of her tour series, “#mood.”

“The upcoming performance is the first after her concert held last December and promises to be BoA’s highest quality live performance yet,” the agency said.

BoA will be kicking off her “#mood” tour with two concerts in Kanagawa, Japan, on Sept. 22 and 23, and will continue to four other cities in Japan - Fukuoka, Saitama, Nagoya and Osaka.