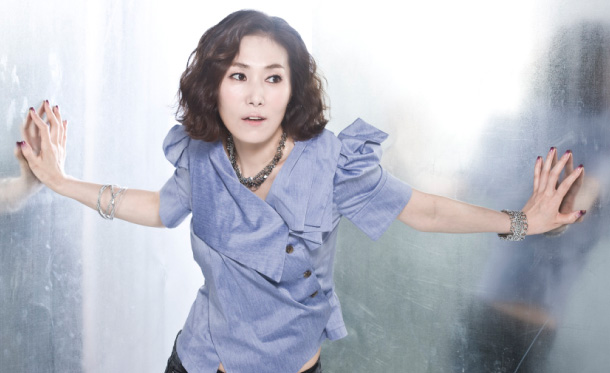 Singer Jang Hye-jin has finalized her divorce with her ex-husband, CEO of Can Entertainment Kang Seung-ho, Jang’s agency Jellyfish Entertainment revealed on Monday.

“Jang and Kang mutually agreed to divorce in early August due to irreconcilable differences in their personalities,” said the agency. “Although they now go their separate ways, they decided to remain good friends.”

The agency added that further details about the divorce would not be disclosed to the public and the press out of respect for their privacy.

The ex-couple was married for 27 years before they announced their separation.

Jang debuted in 1991 with the single “Always In My Dreams” and recently released the hit ballad “Drunk On Love” with singer Yoon Min-soo.