RM gets a forest named after him

RM gets a forest named after him 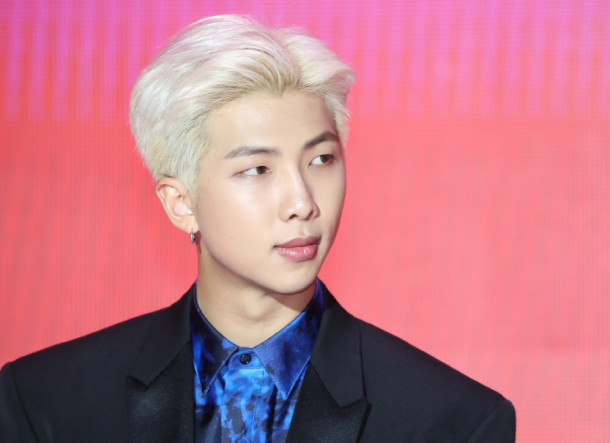 Happy birthday RM, and here’s a gift: a forest in your name.

On Tuesday, dedicated fans of RM, the leader of K-pop megastars BTS, announced that they have formed the “RM Forest” at the Jamsil Han River Park, southern Seoul, to celebrate the rapper’s birthday on Sept. 12.

On Aug. 31, some 250 fans gathered at the park and planted a total of 1,250 trees, “In hopes of restoring nature, helping climate change and reducing fine dust levels in Seoul, for RM who has always had a keen interest in nature and the environment” according to fans.

“We are happy to have formed the first ‘RM Forest’ together, with fans both in and outside of Korea,” said a dedicated fan who first suggested the idea.

“We will make the second one in 2020, and allow the citizens of Seoul to enjoy fresh air and rest.”

This isn’t the first time that fans have planted a forest in a stars’ name, however.

In 2012, fans of first-generation boy band Seo Taiji and Boys member Seo Tai-ji gave Seo 5 hectares of a rainforest in Guapi Assu, Brazil, named “Seotaiji Forest.” A total of 40 million won was collected for the event.

Three years later, Seo presented his fans with a patch of forest in return, naming it the “Seotaiji Mania Forest.”