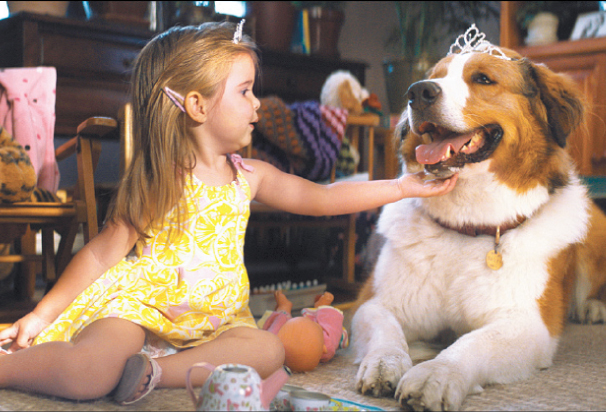 People say that cats have nine lives, but is the same thing true for dogs? For Bailey, a St. Bernard/ Australian shepherd mix, it is.

Bailey has been living happily with his owner Ethan and his wife Hannah, their adorable granddaughter Clarity June, known as CJ, and her mother Gloria.

However, Gloria and CJ soon move away due to a family dispute, and Bailey is diagnosed with cancer. As Bailey is too old for surgery, Ethan decides to euthanize him. As Bailey slips away, Ethan asks him to come back to protect CJ.

Nine years later, Bailey is reincarnated as a female beagle puppy named Molly. When a boy and a girl come to see the litter of puppies, Molly immediately recognizes the girl as CJ, now 11 years old. Although CJ tagged along with her friend Trent while he adopted a puppy, she takes a liking to Molly and adopts her.

Can Bailey/Molly keep its promise to Ethan and protect CJ? 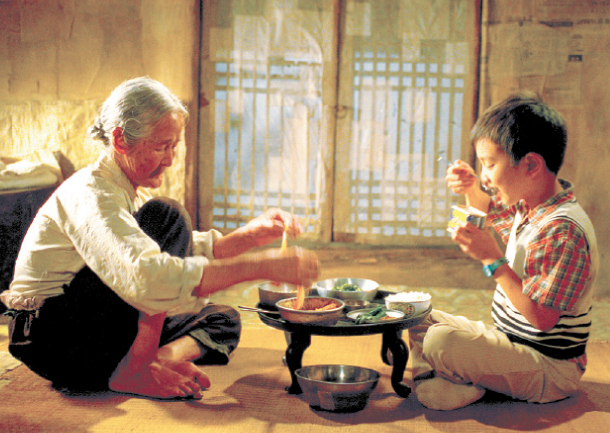 The tear-inducing family drama is brought back to screens in time for the Chuseok holidays for families to laugh and cry at the chemistry between 77-year-old grandmother Eul-boon and 7-year-old Sang-woo.

City boy Sang-woo feels like his world is being brought down when his mother leaves him stranded in the countryside to live with his grandmother for the summer.

What’s worse is that his grandmother cannot talk or read, which leads Sang-woo to basically ignore her and focus only on playing his Gameboy all day long, until its battery runs out. When he demands that Eul-boon buy him batteries, the two slowly, inch by inch, become close.

Can Sang-woo’s worst nightmare turn into a beautiful summer that he gets to spend with his grandmother?

First released in 2002, the film instantly turned child actor Yoo Seung-ho into a star for his vivid portrayal of the spoiled little boy who slowly learns to love his grandmother.

Hyun-woo begins working part-time in Mi-soo’s bakery and they develop a connection. However, the two go their separate ways.

Over the years, as the radio show continues to air, the two continue to cross paths and struggle to remain in contact during a time when instant communication was impossible. Can the two lovebirds overcome all their hardships and end up together?

Actors Kim Go-eun and Jung Hae-in play Mi-soo and Hyun-woo. Kim has appeared in multiple drama series and films, most recently as the lead role in the popular tvN drama series “Goblin” in 2017.

Jung rose to popularity due to popular romantic drama series “Something in the Rain” (2018) on JTBC and “One Spring Night” (2019) on MBC. 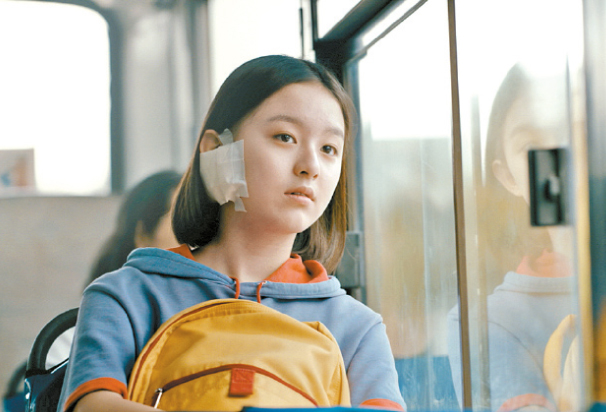 In 1994, many things happened in Korea - the Seongsu bridge collapsed, bringing with it hundreds of casualties. It was also the year that North Korean leader Kim Il-sung died. But none of that news is a big deal to 14-year-old Eun-hee, who only desires love from her family. As the third child, Eun-hee finds herself in the shadows of her older siblings and parents who do not have time to spare for her due to their work. 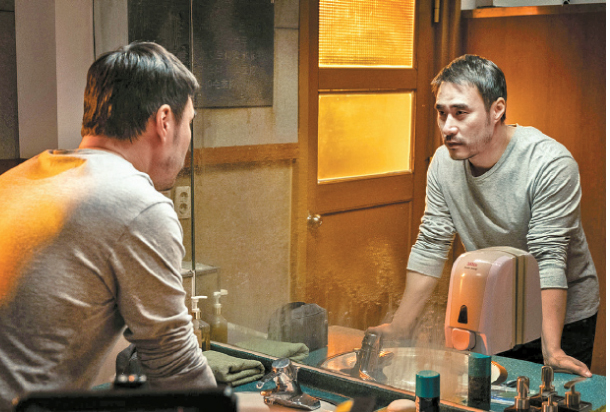