The son of Liberty Korea Party (LKP) Rep. Chang Je-won is being investigated for allegedly causing an accident Saturday while driving under the influence (DUI) of alcohol.

The Seoul Mapo Police Precinct said Chang Yong-jun, 19, hit a moving motorcycle with his car in Mapo District in western Seoul at around 2 a.m. that day. The younger Chang is an aspiring rapper who performs under the name NO:EL. 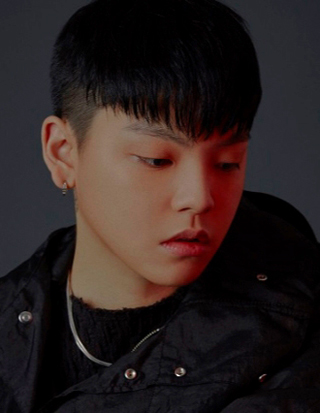 According to Mapo police, Chang’s blood alcohol content at the time was about 0.08 percent, which is high enough to get his driver’s license revoked. While Chang was not injured in the accident, the motorcyclist was slightly injured.

The motorcyclist alleged that Chang initially attempted to conceal the accident by mentioning his father was a member of the National Assembly.

In police testimony, Chang initially said he was not driving. A person in his 30s, who claimed to be an acquaintance of Chang, arrived at the scene shortly after the accident and claimed to have driven the vehicle.

Chang later admitted to police that he was the actual driver. Police said they will investigate Chang’s acquaintance further.

Police released Chang after an initial investigation Saturday and plan to summon him again after the Chuseok holidays later this week to further investigate.

In a statement released by Indigo Music, his talent agency, Chang issued a formal apology. Chang said in the statement, posted on the agency’s social media, that he will participate in the police investigation sincerely and will accept any punishment.

Public criticism was swift of his father, especially after weeks of headlines of favorable treatment afforded by the daughter of justice minister nominee Cho Kuk, which Rep. Chang criticized in Cho’s confirmation hearing on Friday.

Politicians chimed in too. “I hope Rep. Chang would not show hypocritical behavior on his son’s DUI allegations after his criticisms during Cho’s hearing,” said a spokesperson for the ruling Democratic Party Saturday.