Max Changmin is a tree hugger

Max Changmin is a tree hugger 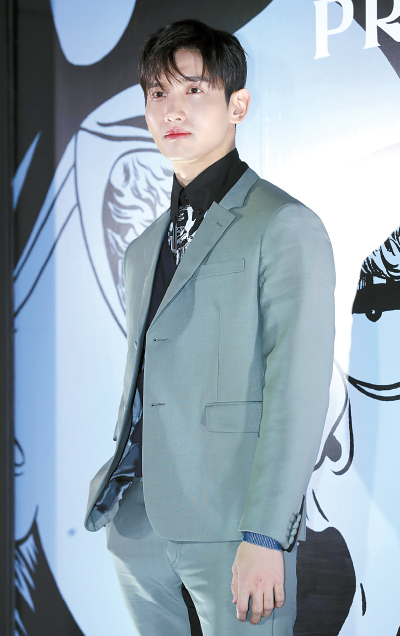 Max Changmin from the popular male duo TVXQ donated 140 million won ($117,326) to help the rainforests in the Amazon and to help communities recover from forest fires in Gangwon province, according to international environmental organization Greenpeace on Monday.

The singer donated 70 million won to the local group Tree Planet, through which people can plant a tree in the real world by planting a virtual tree on the web. The group is helping communities recover from forest fires in Gangwon province in April. He donated another 70 million won to Greenpeace Korea to restore forests in Amazon.

The donations came from the profit Changmin earned through his eco-friendly fashion project “Re:max,” which he collaborated on with the U.S. donation platform Represent. Hollywood stars such as Leonardo DiCaprio and Mark Ruffalo have collaborated with the platform to generate donations.

“I hope that [the donation] can be used in some way to help protect the environment,” the singer said through Greenpeace.

Changmin recently finished a concert tour “TVXQ! CONCERT -CIRCLE- #with” in major Asian cities such as Bangkok, Manila and Hong Kong. He will appear as one of the main M.C.s in a food variety program tentatively titled “Food for Thought” this fall.