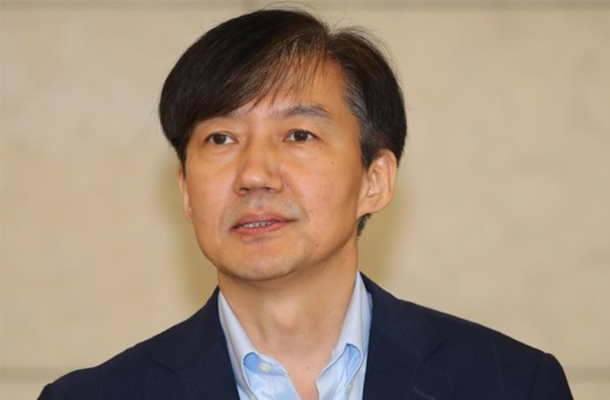 Cho, who until late July served as Moon’s senior secretary for civil affairs, has faced a series of allegations surrounding his family. Cho’s wife, Chung Kyung-sim, was criminally charged late Friday night with faking an academic award for her daughter — just moments after her husband’s confirmation hearing at the National Assembly drew to a close.

In August, Moon reshuffled seven minister-level officials, but the National Assembly confirmed only one of them — Minister of Agriculture, Food and Rural Affairs Kim Hyun-soo. The National Assembly completed the confirmation process last week by holding a hearing to scrutinize Cho on Friday.