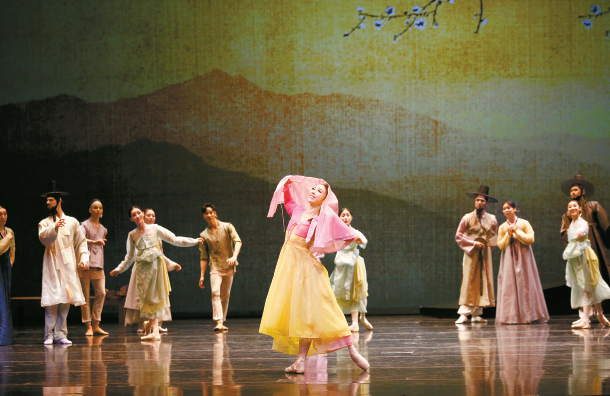 The Universal Ballet Company will perform its original creation “The Love of Chunhyang,” based on the famous Korean love tale by blending the traditional Korean folk tale with Tchaikovsky’s songs. [THE UNIVERSAL BALLET COMPANY]

The Universal Ballet Company will perform its original creation “The Love of Chunhyang,” based on the famous Korean love tale.

Set in the Joseon Dynasty (1329-1910), this ballet portrays the fearless love of Chunhyang for Mongryong. Although the two come from different backgrounds, Mongryong from the upper class and Chunhyang the daughter of a gisaeng (female courtesan), the two fall in love with each other at first sight. As Mongryong goes to Seoul, however, the young lovers are separated by distance. Meanwhile, a corrupt magistrate comes into office and forces Chunhyang to become his concubine. She is threatened to death by the magistrate, and her love for Mongryong is put to the test. 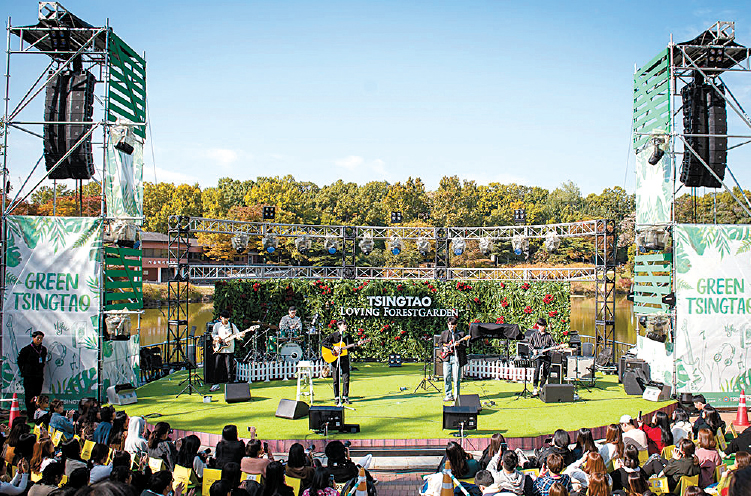 For more information about the lineup, visit https://www.mintpaper.co.kr/2019/06/grand-mint-festival-2019 (Korean only).

A dynamic mix of rock music and monologue, this eight-time Tony-nominated musical follows the life of a band called The Angry Inch. It has been staged about 2,000 times since its Korean premiere in 2005.

The Korean production of this popular musical will feature musical performers Oh Man-seok, Kang Ta, Jung Mun-seong, Jeon Dong-seok and Yoon So-ho, who will all be alternating in the main role. 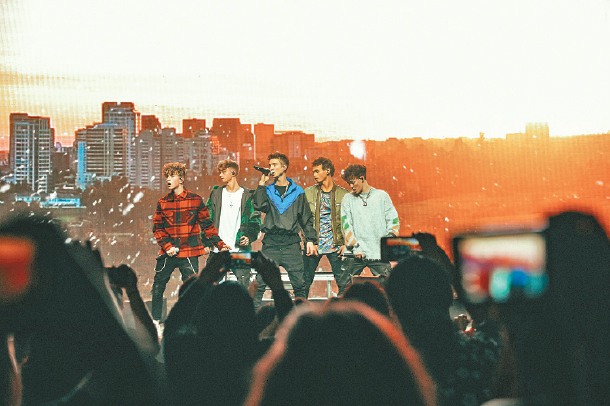 The musical Marie Antoinette has returned to Korea for the first time in five years with its largest stage yet.

The musical tells the story of Marie Antoinette, the last queen of France, but it has added some fictional characters like Margrid Arnaud to add more drama to the life of the queen who was put to death by guillotine.

Musical actor Kim So-hyun returns to the role of Marie Antoinette for the first time since the show’s local premiere five years ago. Kim So-hyang will alternate as the queen.

Jang Eun-ah has been cast to play the role of Margrid, who begs for money on the street but later becomes a revolution leader.

The male protagonist Fersen will be played by three actors - Park Kang-hyun, Jung Taek-woon and Hwang Min-hyun - who will alternate in the role throughout.