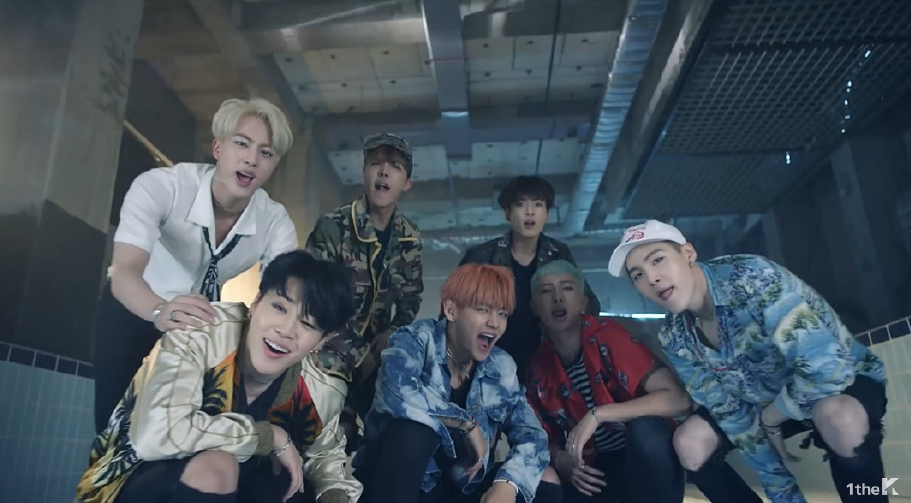 According to the agency, “Fire” hit the 600-million view mark at 3:57 a.m. on Tuesday, three years after it came out.

“This marks the second music video to have been seen over 600 million times, following their music video ‘DNA’ (2017),” the agency said.

BTS currently has 21 music videos on YouTube that have been viewed over 100 million times, the highest number for any Korean act.

Meanwhile on Tuesday, Big Hit Entertainment released the third episode of “Bring The Soul,” a documentary series about BTS, through its official fan community on the app Weverse.

The latest episode featured behind-the-scenes footage of the septet’s tour of Fort Worth, Texas and Hamilton, Ontario during their “Love Yourself” world tour.

Footage shows the members trying to work through an unexpected problem during their performance, as well as taking time off to enjoy their own hobbies.

The “Bring The Soul” series started on Aug. 27 through Big Hit Entertainment’s exclusive fan community Weverse, and new episodes will be released every Tuesday until the sixth episode on Oct. 1.