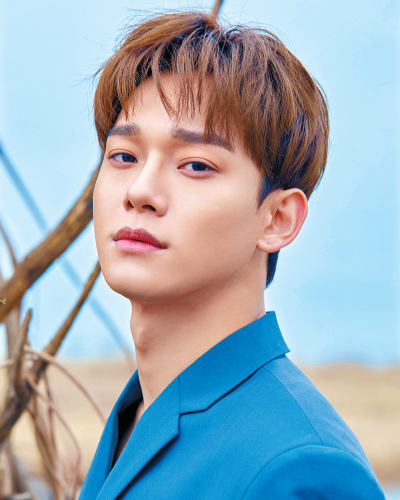 Chen of boy band Exo will release his second EP in October, his agency SM Entertainment said on Wednesday.

“Chen will come back with a new EP on Oct. 1 to hit the autumn music scene,” the agency said.

His new EP, titled “Dear My Dear,” will be a six-track album that comes six months after his solo debut with “April, and a Flower,” released in April this year. “The new EP will allow fans to see how he has matured once again as a solo artist,” the agency said.

Chen has been recognized for his solo vocals, his first EP having topped the iTunes music chart in 33 regions, as well as heading straight to the top of local music charts.

Preorders for the EP began Wednesday.