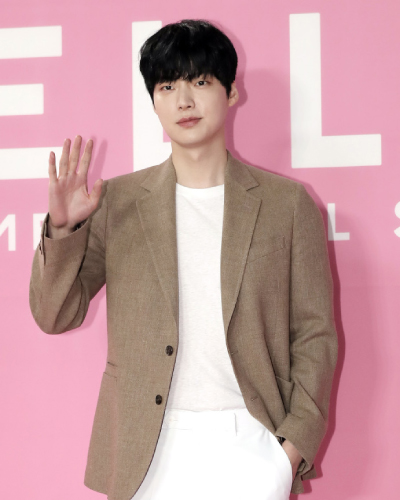 Actor Ahn Jae-hyun will not be joining the seventh season of tvN variety show “New Journey to the West,” the cable channel said Monday.

“Ahn Jae-hyun will not be taking part in ‘New Journey to the West 7,’ which we plan to shoot in the coming months,” tvN said.

Ahn, who is currently in a divorce battle with his actor wife Koo Hye-sun, had been featured in five seasons of the show since the second season, which aired from April 2016, to the latest sixth season that wrapped up late last year.

“While Ahn Jae-hyun wished to minimize the damage to his fellow actors, it seems that the nature of a variety show in which he has to constantly give laughter to the audience wasn’t the easiest one for him now,” an industry insider said.

Ahn is shooting an MBC drama series, titled “Flawed People,” which will air from November.