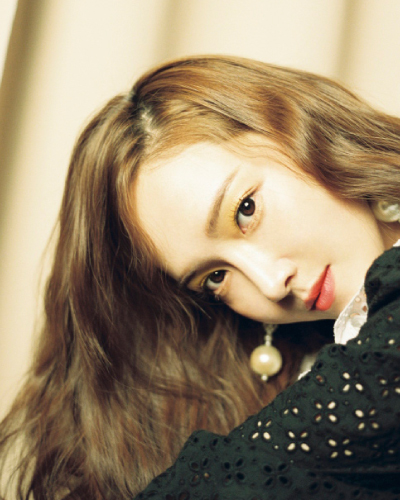 The track has been produced by music platform Municon, which specializes in promoting Korean and Japanese songs through various projects, and will also be distributed by Municon.

Jessica, a former member of Girls’ Generation, has been pursuing a career in singing, acting and running a fashion business with her very own brand Blanc & Eclare since quitting the group in 2014.

She released her EP “One More Christmas” last December.

“Jessica has collaborated with a surprise singer for the new song and will be a new style of song that makes the best of her lovely voice,” her agency said.