The company appointed Jeong after Han decided to step down from the position at LG Display to take responsibility for the company’s poor performance over recent years.

The decision was made at an emergency board meeting held Tuesday. Jeong will start working as CEO from today, but will be officially named to the position following the approval of shareholders at a general meeting scheduled for March. 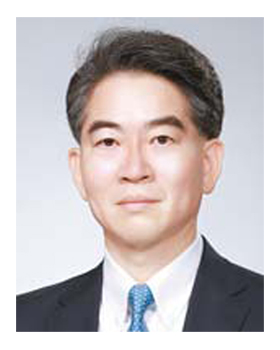 LG Display said its board of directors accepted Han’s decision to resign to reorganize the business strategy and in reflection of the company’s personnel rule, which is based on performance and responsible management.

Han laid the groundwork to switch the firm’s business structure from LCD to OLED, opening a new horizon for television, according to LG Display in a statement.

Jeong has been the chief operations officer and chief financial officer (CFO) at major LG affiliates including LG Electronics and LG Household & Health Care. His six years as CFO of LG Display from 2008 is expected to help him as he now works to boost performance.

LG Display saw its operating losses widen in the second quarter to 369 billion won ($330 million) from 228 billion won during the same period in the previous year.

McDonald's Korea close to being sold to Dongwon Industries

Jeju Air to expand flights to Vietnam and Laos