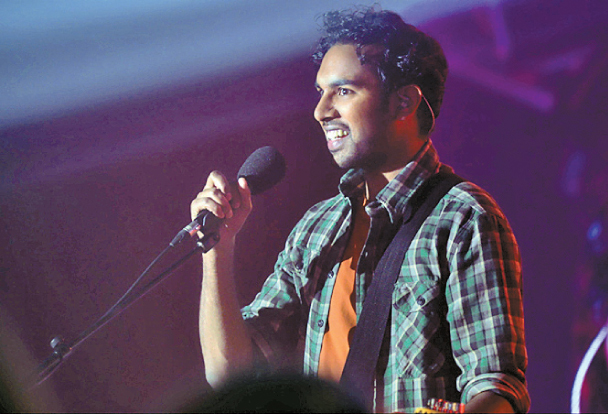 Jack is a struggling musician from Lowestoft, England, almost on the brink of giving up on his music when the entire world is plunged into darkness for a moment due to a mysterious blackout. During the event, Jack is riding a bicycle and is hit by a bus. When he wakes up, he soon realizes - after he sings “Yesterday” for his friends but nobody recognizes the music - that The Beatles as a band have disappeared from everyone’s memory.

His friends are impressed by Jack’s songwriting talents, which “mysteriously” appear out of nowhere. Manager and childhood friend Ellie persuades him to record a demo.

But Jack still feels unsure about his sudden good fortune, and his guilt for plagiarizing the band’s songs continues to grow. Can he continue to live as if The Beatles had never existed?

Roy McBride is an astronaut who follows in his missing father’s footsteps, firmly growing up to believe that his father was a hero who sacrificed himself for the betterment of the humankind.

McBride’s world is turn upsidedown when he is given a new space mission - to find his very-much-alive father and put a stop to his experiment, which could destroy humanity.

Moreover, will he be able to face his father after all these years and defy him?

Hollywood star Brad Pitt features as McBride. His recent work includes “Once Upon a Time in Hollywood.” 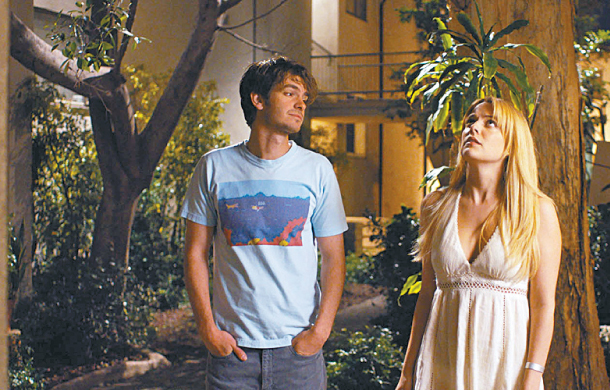 But when Sam goes over to her house, he is bewildered to find it empty: Sarah and her roommates are gone. After breaking in, he discovers a mysterious symbol painted on a wall and becomes obsessed in finding out what it means, convinced that the symbol, the dog killer and Sarah’s disappearance are linked somehow. Although his friends tell him to get over Sarah and move on, he begins a journey that will change his life forever.

Andrew Garfield portrays the protagonist Sam. Garfield is best known for his lead role as Peter Parker in “The Amazing Spider-Man” series.

Cheol-soo is a handsome and muscular man who works at his younger brother’s kalguksu (knife-cut noodles) restaurant. However, Cheol-soo lacks intelligence due to trauma. While Cheol-soo is living peacefully with his brother’s family, out of the blue he finds out that he has a daughter named Saet-byeol who is suffering from leukemia.

Although the two are uncomfortable with each other at first, they slowly began to bond during an unexpected journey together to Daegu to see Saet-byeol’s sick friend. Cheol-soo also tackles his mysterious past, which he has forgotten over the years.

The film marks Cha’s return to comedy after a 12-year-hiatus. 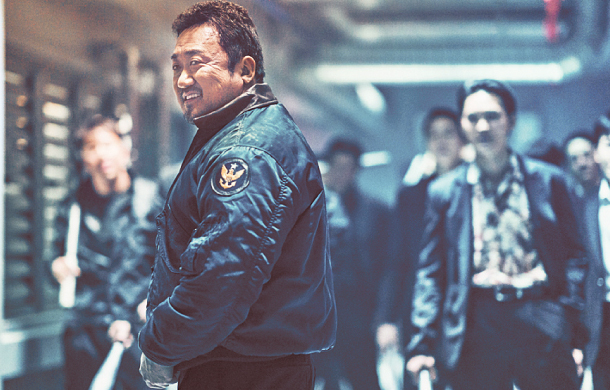 What would happen if the deadliest criminals escape a convoy?

Determined to resolve the crisis quietly, the police forces enlist the help of Oh Gu-tak, a retired police detective infamous for using any means to catch culprits.

Oh proposes forming his own special investigation team to track down the escapees, but it is a team of convicts still serving their sentences.

The three criminals cut a deal with the police to deduct five years from each of their prison sentences if they help out. The team members are: Park Woong-cheol, a freakishly strong ex-gangster; Kwak No-soon, a con-woman able to trick anyone with her charm and sharp wit; and last of all, Ko Yoo-sung, an ex-detective who ended up in jail when he accidentally killed a culprit while apprehending him.

As the team searches for the convicts, they realize that the case is much more than they bargained for as they learn there is an immense drug cartel behind the convicts’ escape.