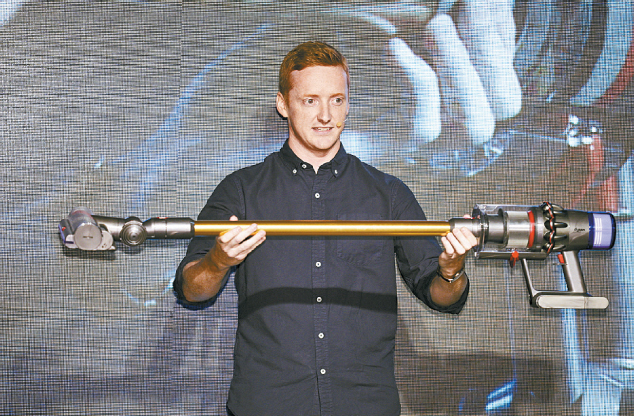 Dyson started sales of the latest version of its cordless vacuum cleaner, the Dyson V11, and a new air purifier in Korea on Thursday.

This is the first time the British company, a pioneer in cordless stick vacuums, has unveiled a new model in Korea ahead of other markets.

“[In] the feedback we get, we noticed that Korean consumers love technology, and they’re really good at appreciating a good machine from a bad machine; very up about the data and the facts,” said Will Kerr, Dyson’s design manager for floorcare.

“That drives us hugely to try and create these news machines so when we have a great model, it’s obviously a market we want to get to first.” 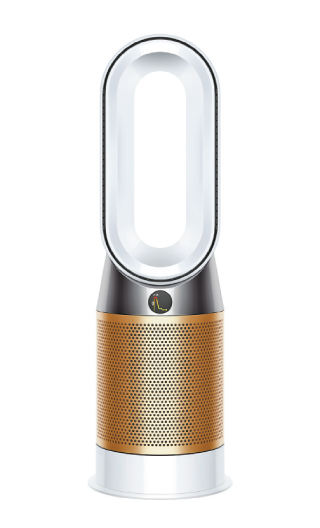 Kerr added that another factor was the high interest in indoor air quality among Korean consumers. This insight was backed by a survey conducted on more than 3,000 Korean consumers that showed people here are more particular about vacuuming than in other parts of the world.

With upgraded motors, the V11 boasts suction power of 220 air watts - the highest among Dyson’s stick vacuums. This is 15 percent higher than the V10, released last year.

Like the V10, the V11 comes with an LCD screen on the handle that shows the remaining battery and notices on maintenance and can automatically change from normal suction power to boost mode when moved from a hard surface to carpet. A six-layer filter can eliminate 99.97 percent of 0.3-micron particles.

Korea is the second place the air purifiers have been released, after China.

A new feature added is the “cryptomic” filter that eliminates formaldehyde, a toxic compound emitted by plywood, disinfectant, carpets, paint and polish. The substance is closely linked to “sick building syndrome” which causes problems like respiratory illness in people that move into newly built homes.