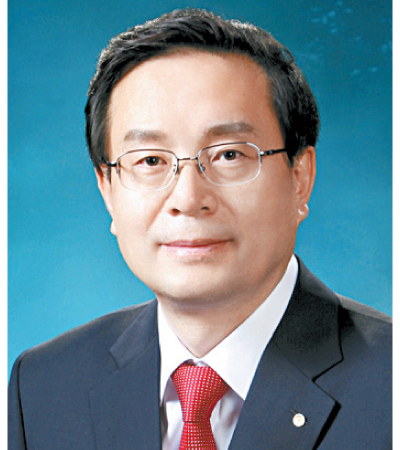 “CEO Sohn Tae-seung gathered the heads of sales divisions across the country and apologized for his clients losing money on the funds, announcing that [the bank] will fully cooperate in the ongoing mediation process,” the bank said in a statement.

The remarks are the first official statement from the bank regarding the sale of derivative-linked funds (DLFs), after the worries over Woori DLFs tied to German 10-year treasury bonds began to build last month. With the first maturities of the product arriving last week, some of the investors lost 60 percent of their original investments because of falling German interest rates.

The investors have accused the bank of negligence in selling the relatively high-risk investment by playing down the possibility of losing the original principal.

A number of consumer activist groups, led by the Korea Finance Consumer Association, are preparing a class-action suit in an action separate from measures taken by the Financial Supervisory Service, a financial regulator.

Sohn said that the bank will revamp its main performance indicator to change the system in a way that improves returns on investment and consumer satisfaction.

The bank also plans to establish a multi-layered risk-management system to detect potential losses on the financial products and redesign the product structures.

Woori’s capability to manage risk came into question since German rates started sliding several months ago, with major central banks shifting their sentiment towards rate cuts in the face of a slowdown in the global economy.