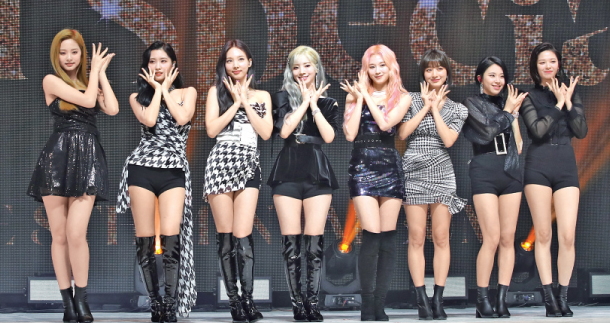 According to JYP Entertainment, the “Fancy” clip, released on April 22, hit the 200-million view mark at 8:08 a.m. on Tuesday, making it the group’s 10th music video to do so.

“Twice is the first K-pop girl group to have all 11 of their lead tracks’ music videos seen over 100 million times,” the agency said.

Twice’s latest track, “Feel Special,” is currently sitting high on a number of local music charts, making it a contender to be the group’s 12th music video to hit 100 million views on YouTube.

The music video for “Feel Special” has been seen over 12 million times on YouTube as of Tuesday afternoon.