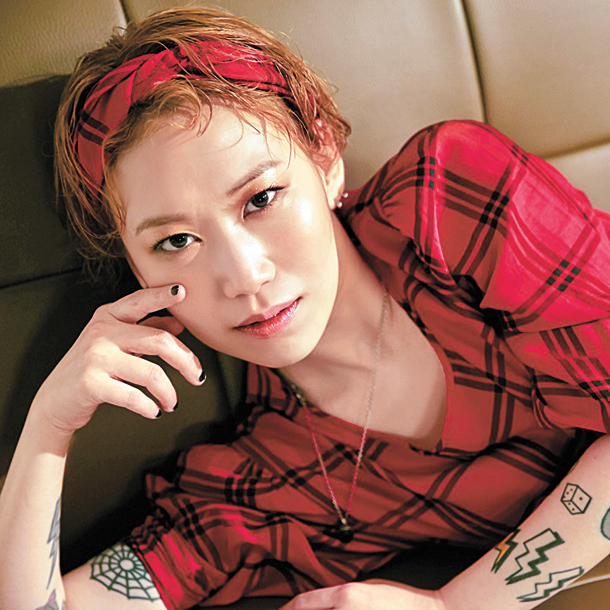 Late singer Woo Hye-mi’s final single was released on Thursday, according to her agency DownTown ENM.

News of the singer’s death last week came as a shock, as Woo was only 31 years old at the time.

Woo was planning to release her new single, the title of which translates to “Tonight,” in October along with a music video. The decision to release it posthumously was made by her family, for “Hye-mi, who always loved music, to be remembered by many people.”

“Her family members told us that they thank everyone who sent condolences and prayed for Hye-mi,” the agency added. “We hope that this song will console those who remain.”

Woo was found dead in her residence on Saturday. The exact cause of her death has not been revealed. The singer debuted through Mnet’s audition program “Voice Korea” in 2012 and was beloved for her unique voice.