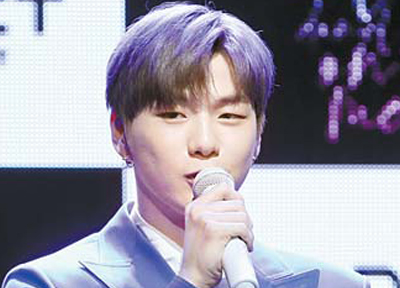 Singer Kang Daniel ended his legal dispute with his former agency LM Entertainment after seven months, the two parties said on Friday through a joint statement.

“We, the two companies, have come to an agreement through the mediation of Korea Entertainment Management Association (CEMA) and have consequently dropped all cases against each other,” Konnect Entertainment said. “The case ended with the exclusive contract of the two coming to an end.”

The legal battle between the two began earlier his year, when Kang filed for an injunction to have his contract with LM Entertainment nullified in March, the agency that housed Kang and Yoon Ji-sung after the two came back from a year and a half as Wanna One.

The court ruled that Kang was free to commence with his schedules without his former agency in May, which LM appealed.

Kang founded his own agency in June, Konnect Entertainment, and had since made an official debut in July with his first EP “Color On Me,” but had not been able to appear on TV due to the ongoing legal battle.

Friday’s announcement comes as welcome news to Kang, as LM Entertainment stated that they will not be raising any objections.

“We thank the people in the K-pop industry, including CEMA and the Korea Management Federation, that helped pave the way to having talks on this dispute,” LM Entertainment said.

Konnect Entertainment especially paid thanks to the fans, who “stood by through such hard times.”

Kang will hold his first fan meet and greet event in Seoul in November.