Through Oct. 6: Walk into the visual magic of U.S. sculptor Fred Sandback (1943-2003), where the whole room is divided into paths and geometric shapes with nothing but thin string easily bought at nearby marketplaces.

When walking into the gallery, visitors will first be confronted by “Untitled (Sculptural Study, Six-part Right-angled Construction)” (1976/2013).

Visitors are encouraged to walk around and in and out of the work to fully appreciate how it changes and how the room changes according to the different angles they see it from. 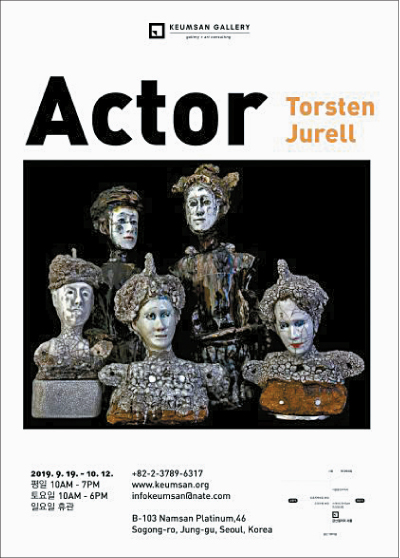 Through Oct. 12: In celebration of the 60th anniversary of diplomatic relations between Sweden and Korea, Swedish artist Torsten Jurell is holding his first solo exhibition in Korea. “Actors” showcases the creative ceramic works of the artist, who is active in China.

Many of the sculptures are formed like puppets or “actors” that are featured in colorful costumes and makeup. Also reminiscent of ancient Roman busts, Jurell’s works have previously been featured in museums in Sweden and China. Items are available for purchase.

Entry is free. Go to Myeongdong Station, Line No. 4, exit 4, and walk for 5 minutes.

Through Nov. 3: This exhibition celebrates King Jeongjo (1752-1800), who has served as inspiration for countless Korean films and books with his progressive social reforms and landmark projects like the Hwaseong Fortress in Suwon, Gyeonggi. The show features ten contemporary artists’ brand new paintings, installations and video works inspired by Jeongjo and the Hwaseong Fortress, including paintings by Min Joung-ki, the artist behind the famous “Mount Bukhan” painting featured during last year’s historic inter-Korean summit.

Through Nov. 9: Cosmetics company-run Coreana Museum of Art is bringing together works on the topics of youth, ageing and generations by artists from different walks of life.

On show are 20 video, photography and installation works by 13 Korean and international artists and teams including well-known feminist artists like Martha Wilson and Sanja Ivekovi?.

A roller skate rink within the museum is intended to help visitors feel their youngest and think back to the days of their youth.

Tickets are 4,000 won for adults and free for visitors over 65 and under seven. The museum is closed on Sundays. Go to Apgujeong Station, line No. 3, exit 3, and walk for 10 minutes. 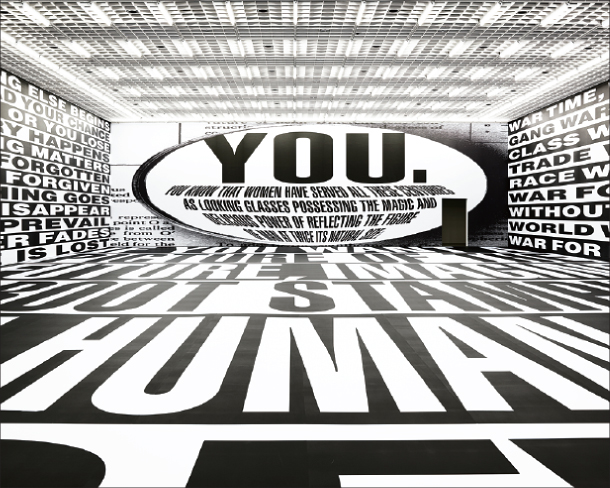 Through Dec. 29: The exhibition - Kruger’s first solo show in Asia - features the artist’s works dating back to the 1980s as well as her more recent installation and video works. 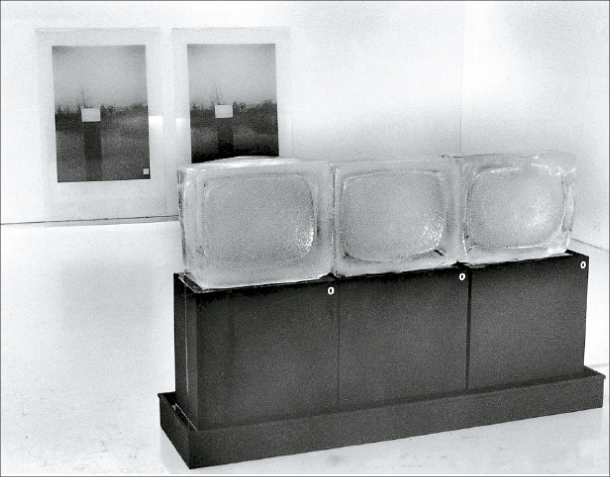 The title “Lazy Clouds” has been taken from a poem she wrote in 1998, which defies the capitalist norm that laziness is bad - saying it’s actually the symbol of prudence - as she does with other works by taking the social convention and questioning its validity.

Be prepared to be faced with 200 works that stretch across all mediums - paintings, videos, photos, installation, sculpture, calligraphy, poetry, a live performance and even a robot.

The retrospective is the biggest held in Korea so far, shedding light on how Kim has been actively shaping the art world with her experimental thoughts and rebellious ideas. 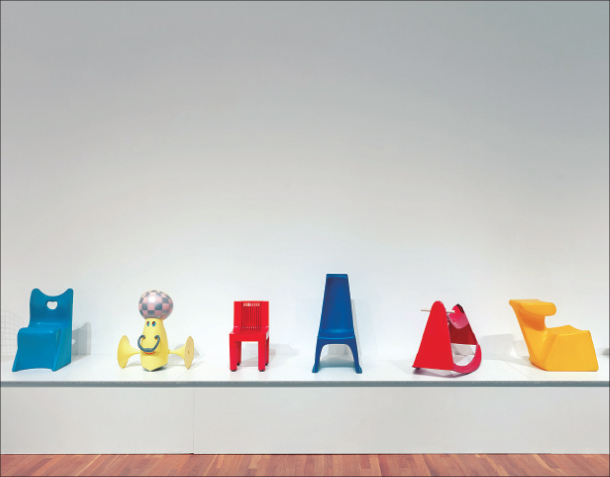 Through Feb. 2: To celebrate 100 years of Bauhaus, the Kumho Museum of Art is transforming its entire gallery to showcase works new and old influenced by the German-based art movement.

Also on display is the “Bauhaus News Archive,” a comprehensive summary of all publications, newspaper articles and exhibitions in Korea on the topic. QR codes are available for each article so visitors can read them online.