Driven by profit, not the truth

Driven by profit, not the truth 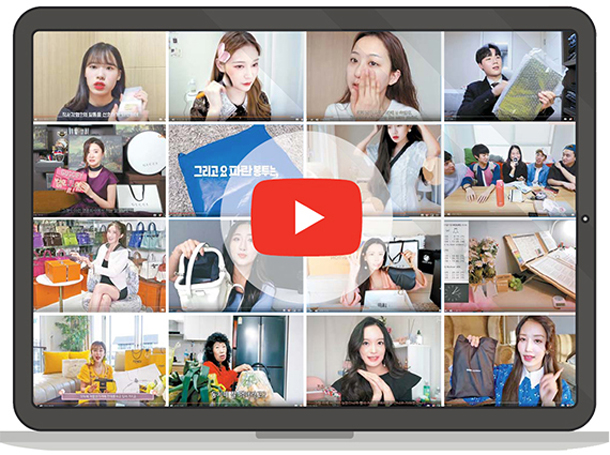 LEE DONG-HYEON
The author is the deputy industry 1 team editor of the JoongAng Ilbo.

When Gutenberg’s printing press became available, the Catholic Church in Rome was worried. As it was the exclusive right of the church to read and interpret the Bible, the development of printing technology allowed Bibles to be written and spread in many languages, not just Latin.

Even religious reformists were concerned that the authority of the church would fall and intellect of the general public would increase. German religious reform visionary Johann Geiler said that giving a bible to ordinary people was like “giving a child a knife to cut bread for themselves.” Geiler believed that the monopoly of knowledge should be broken, but he was worried of a flood of knowledge.

The development of YouTube is similar to Gutenberg’s printing press. YouTube creators have replaced the role of media giants to spread news and knowledge. More and more, people young and old are gaining knowledge from YouTube instead of turning to traditional media.

Traditional media has not only lost authority but has also become the target of criticism. “Knowledge democratization” made a leap with one-person media, but there are adverse side effects as well, most especially when it comes to bias. Some say that one-person media is similar to a one-sided baseball broadcast.

People argue that authority is not only broken but also removed. The public wants to see what they want to see and believes what they want to believe. Forbes analyzed that YouTube creators produce fake news because they are in pursuit of profit from advertising regardless of their ideological stance.

The rise of YouTube creators owes to the original sin of conventional media. But if what they are creating is fake news, we have to be wary of the harm. In the age of no authority, what we need is the public judgment to distinguish right from wrong.