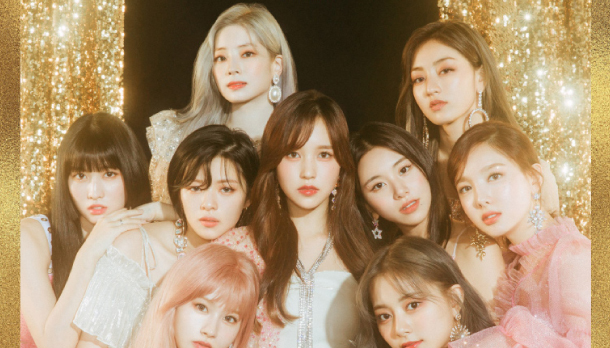 According to album tracker Hanteo Chart, the group sold around 154,000 copies of their eighth EP in the first week of its release. In April, Twice celebrated becoming the K-pop girl group with the highest album sales in its first week after the release of their seventh EP “Fancy You,” which sold 151,000 copies.

As of Monday, the girl group has sold a total of 7.5 million albums across Japan and Korea, JYP Entertainment announced.

Twice is set to hold a special Halloween-themed fan meet on Oct. 20, which marks the fourth anniversary of their debut.

The event, titled “Once Halloween 2,” will be held at the Tiger Dome gymnasium on the campus of Korea University. Like last year, the group is expected to dress up in costume to greet fans.