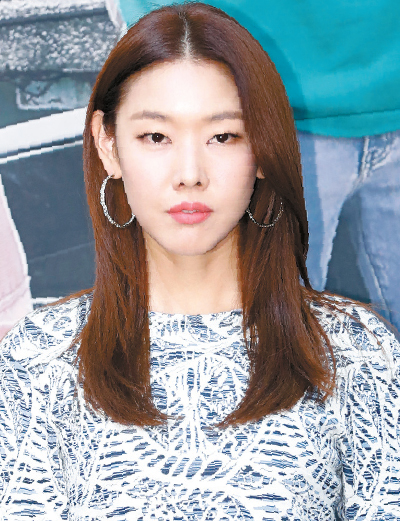 Han Hye-jin will be returning to MBC’s popular variety show “I Live Alone” this Friday, the show’s producers announced Tuesday.

Han and her ex-boyfriend Jeon Hyun-moo temporarily left the show when the couple broke up in March. However, the producers stated that Han and Chun’s leave was temporary from the start and they were always “open to possibilities for calling upon the members when the timing was right.”

“We are always ready to welcome back Jeon with open arms,” the producers said. “We have been in contact with him.”