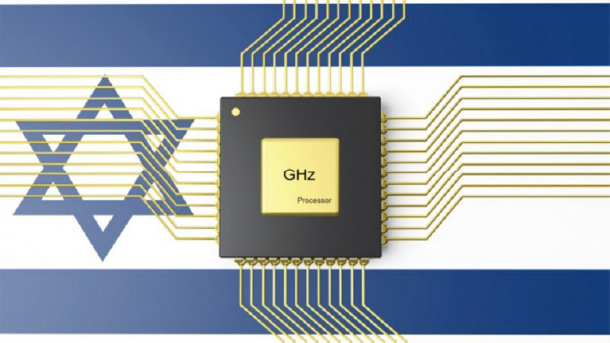 Israel has 6,500 start-up companies, and every year 1,000 start-ups are founded. It has 93 companies listed on Nasdaq, the third most in the world, after the United States and China.

“This country has made great accomplishments in research and development [R&D], but I thought it was not good at business. This is also an opinion shared by the world, especially allies. When acquiring a company, this country was often referred to as having a ‘discount.’”

This is from a book recently published in Korea. What country is this? Nine out of ten people would say Korea. Actually, the country’s R&D investment for GDP is the first or second in the world, and it has the most paper citations and patents, but we are used to the criticism that there hasn’t been an outcome. The “Korea discount” has long been used as a term summing up the characteristics of Korea’s market.

But the country in the book is Israel. This quote is from the preface of Yigal Erlich’s “Yozma: Daring, Innovation, and Venture Capital in Israel,” which was published on Sept. 15. In the 21st century, Israel is a country of start-ups. It is a small country with 9 million people — even less than the population of Seoul — yet there are 6,500 start-ups. Each year, 1,000 start-ups are founded in the country. Israel has 93 companies listed on Nasdaq, the third most in the world, after the United States and China. Here, many would argue that Jewish people control politics and economy in the United States, and the small country could accomplish so much thanks to the solid network.

What’s surprising is that Israel was a “country of discount” until the 1990s. After the Soviet Union fell and about 1 million Russian Jews flocked to the country in the early 90s, the Israeli economy was not in a good condition. Universities and research centers focused on research, and hardly ventured to establish start-ups. The country of start-ups was born then. The government established start-up incubators for each region and promoted funds to create a start-up ecosystem.

Up to this point, it is not so different from Korea. Then why is Korea still tainted with the reputation of having a discount? I know the answer. It depends on whether a country has a mature social system and atmosphere to tolerate failures. If Korea cannot evolve from a country where once you fail at a business you have bad credit, the Korea discount will continue.

The author is the head of the science & future team at the JoongAng Ilbo.