Claudia Kim to tie the knot in Dec.

Claudia Kim to tie the knot in Dec. 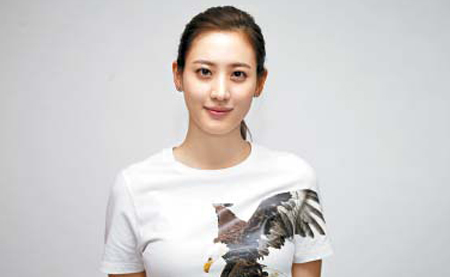 Actor Claudia Kim, known in Korea as Kim Soo-hyun, will walk down the aisle with Matthew Shampine, WeWork Korea’s general manager, on Dec. 14. The couple confirmed in August that they were in a relationship. The venue of their wedding will be the luxurious Hotel Shilla in central Seoul.

Kim’s agency, Culture Depot, confirmed the news on Friday, shortly after an exclusive report was published by a local entertainment media outlet Newsen on the same day.

“Soo-hyun will continue to put her best efforts as an actor even after the wedding,” said the agency in a press release.

Shampine, who is also known by his Korean name Cha Min-geun, was adopted to an American family at a young age. He is one of the founding members of WeWork.

Kim has managed to gain the Hollywood spotlight after appearing in the Marvel Film “Avengers: Age of Ultron” (2015). She also played Nagini in the film “Fantastic Beasts: The Crimes of Grindelwald” (2018). Kim grew up in the United States before returning to Korea to attend Ewha Womans University.