Choreographer Matthew Bourne’s eccentric “Swan Lake” will be staged at the LG Arts Center in southern Seoul from today to Oct. 20. The performance will not feature ballerinas in tutus, but instead, muscular male ballet dancers as swans. [LG ARTS CENTER]

Acclaimed choreographer Matthew Bourne is back with his contemporary ballet “Swan Lake.”

This version of the ballet classic is best known for featuring male ballet dancers in roles that are traditionally performed by female dancers.

The show holds the record of being the longest-running ballet on both Broadway and the West End.

The last time the ballet was staged in Korea was in 2010. This year’s performance reportedly has a whole new set, lights and costumes.

The ballet is based on the Russian classical ballet piece set to the music of Tchaikovsky.

Bourne has created many award-winning dance musicals such as “Sleeping Beauty,” “Nutcracker!” and “Edward Scissorhands.”

The Grand Mint Festival (GMF) is back for its 13th year. Amid music festivals and concerts which heavily feature K-pop boy groups or rock bands, the GMF stages performances from a diverse range of musicians who are not frequently featured on TV. The event has become a major festival for fans who are thirsty for new music.

The music festival organizer has been slowly unveiling the lineup for the two-day music festival, and the list includes musicians of various genres, from ballad singer K.will, who is well-known for songs often featured in famous TV dramas, to singer-songwriter Sunwoo Jung-a, who has previously worked with G-Dragon of K-pop boy band Big Bang.

One-day tickets cost 99,000 won, and two-day tickets are 158,000 won when they are purchased online in advance. Tickets will also be available at the concert venue on the days of the festival. 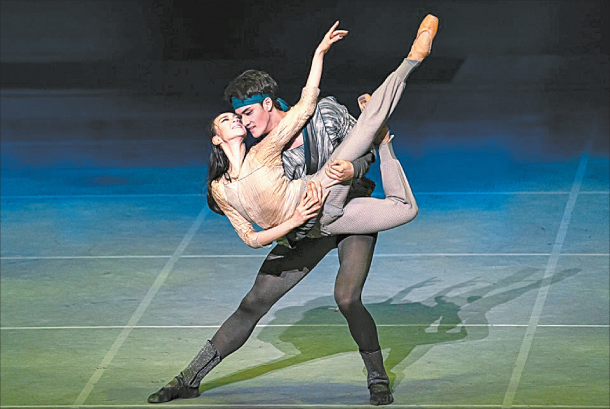 Set in the Joseon Dynasty (1392-1910), the ballet tells the story of a young woman named Rang, who happens to join the army to fight in a war on behalf of her elderly father. In order to enlist, Rang disguises herself as a man and she comes across Jung, a warrior, in the battlefield and the two develop a bond as they defeat troops. But Jung soon realizes Rang’s identity, and she is quickly on the verge of being kicked out of the army.

The show was choreographed by Kang Hyo-hyung, who is a soloist in the ballet company. 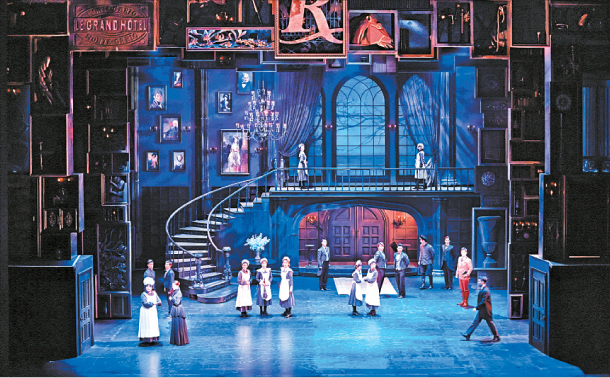 Set in a mansion called Manderley, the musical tells the story of Maxim de Winter, a wealthy widower who lost his wife Rebecca to a drowning accident but still can’t get over the traumatic past. He comes to get married to a woman named I but the new Mrs. Winter finds that Mrs. Danvers, who has been housekeeping the mansion, still lives in the shadow of Rebecca by worshiping her, and the housekeeper even sees her as nuisance.

“Harry Potter and the Chamber of Secrets,” the second film in the series, will be screened in the Grand Theater while songs from the soundtrack are played by the Korea Coop Orchestra simultaneously.