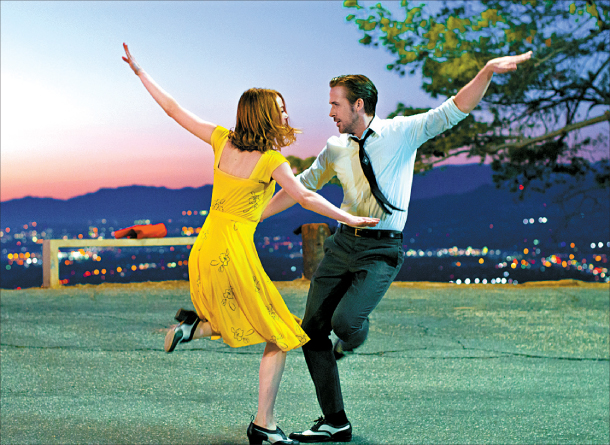 The tour consists of visits to spots in Los Angeles that became famous again due to the film. From Dec. 3 to 9, travelers will stop at Griffith Observatory, Hermosa Beach, The Lighthouse Cafe and other iconic places where Sebastian and Mia enjoyed moments together. The tour also includes a one-day free pass to Universal Studios Hollywood.