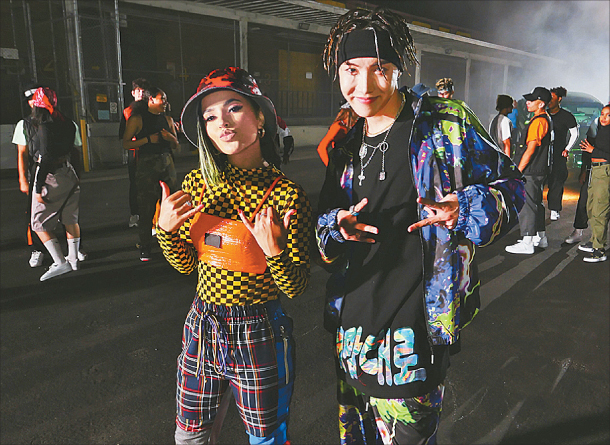 J-Hope of boy band BTS became the first member of the band to hit Billboard’s Hot 100 chart without the group, thanks to his collaboration with Becky G in “Chicken Noodle Soup.”

“While BTS has solidified itself as a Billboard Hot 100 chart force, the group’s individual members are now proving their power,” Billboard said on Tuesday.

“J-Hope saw his new solo single ‘Chicken Noodle Soup,’ featuring Becky G, debut at No. 81 on the Hot 100 dated Oct. 12, as the dancer-rapper-vocalist becomes the first member of BTS to land a solo Hot 100 hit apart from the group.”

The track accumulated 9.7 million U.S. streams and 11,000 downloads over the past week, according to Nielsen Music.

J-Hope is now the sixth K-pop artist to land in the Hot 100 and the third solo artist to do so.

The hook of the song is taken from the 2006 song “Chicken Noodle Soup” by Webstar and Young B but has been given a trendy update by the two young singers.

The song currently tops the iTunes charts in 69 regions and also ranks No. 82 on Britain’s Official Singles Charts Top 100.