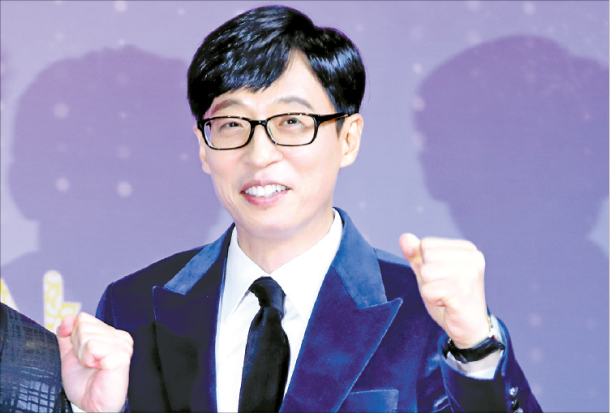 According to the organization, Yoo donated the money in hopes that it would help areas that were damaged in the aftermath of the typhoon.

The celebrity is known across the industry for his generosity and often works to help those in need. In April, he also contributed 50 million won to help residents recover from the forest fire that hit Gangwon province.

Typhoon Mitag hit the southern provinces of the country earlier this month, resulting in a total of 13 deaths, 11 injuries and two missing persons.