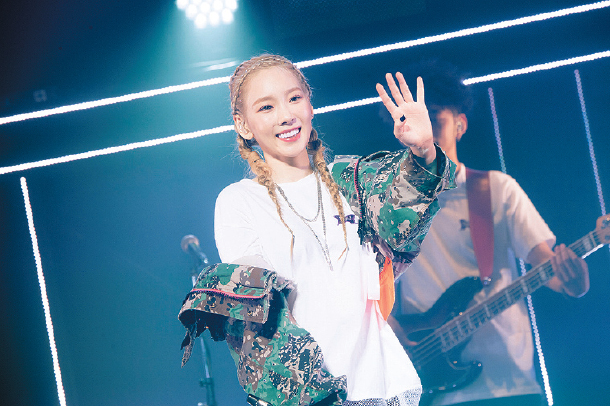 Taeyeon of Girls’ Generation will be releasing her first full-length album in two and a half years, SM Entertainment said on Thursday.

“The vocal queen Taeyeon will make a comeback with her second full-length album ‘Purpose’ on Oct. 22,” the agency said.

“The title ‘Purpose’ means that it will carry Taeyeon’s goals as both a person and singer and how music has become an important purpose in life,” SM said.

Her album will be released online on Oct. 22 and go on sale on Oct. 23. Preorders began Thursday.

[VIDEO] Ever-expanding idol groups have some asking how many is too many?