Memorial to open at Dansungsa

Memorial to open at Dansungsa 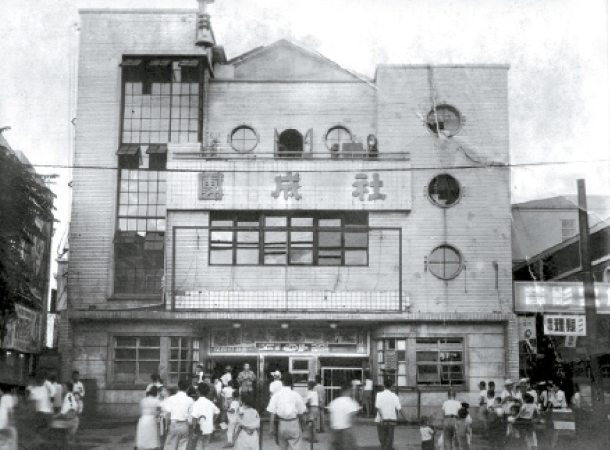 Dansungsa, the birth place of Korean cinema, will be reborn as a memorial hall later this month as part of campaign to commemorate the centennial of Korean movies, organizers said Monday.

After Korea’s liberation from the 1910-1945 Japanese colonial rule, the theater’s second heyday came with the box office successes of “The General’s Son” series and “Seopyeonje” in the early 1990s, both directed by Korean film master Im Kwon-taek.

However, Dansungsa faced a crisis in the late 1990s amid the opening of big multiplexes by entertainment giants.

It reopened as a multiplex theater in 2005, but failed to stay afloat in the following years. It changed hands several times and the theater was closed for years.

Young An Hat, the current owner of the theater building, said it will open the Dansungsa museum on Oct. 27 to coincide with the 100th anniversary of Korean film.

The museum exhibit will movie stills, posters and movie-making equipment, and it will have a memorial zone for directors, actors and actresses.