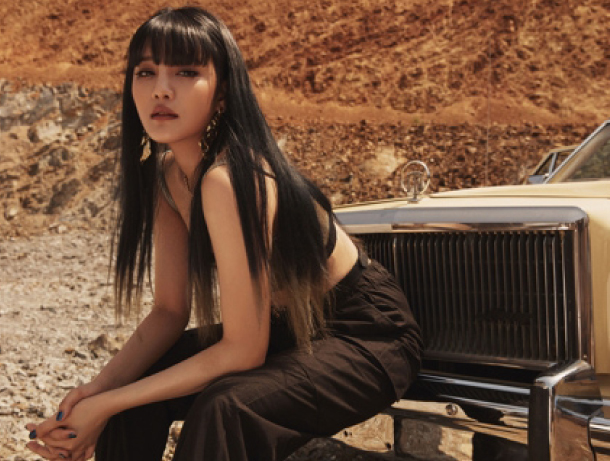 Minnie of girl group (G)I-DLE has collaborated with Australian YouTuber Wengie on a new track, Cube Entertainment said on Tuesday.

Wengie is a Chinese-Australian YouTuber and singer, with 19 million subscribers to her official channel.