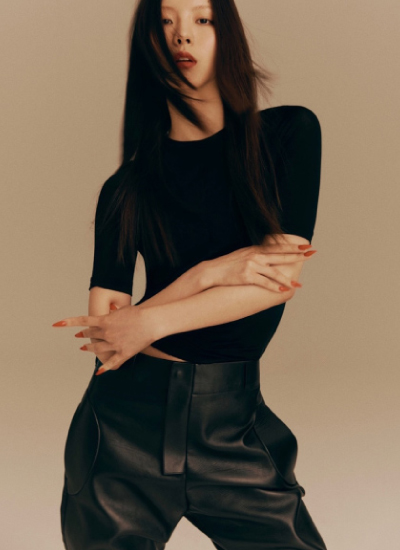 Singer Kim Ye-lim is beginning a new chapter in her career, this time under the name Lim Kim.

“Lim Kim is making a return after a long hiatus, with her first EP ‘Generasian’ on Tuesday,’” said Universal Music.

Kim made her first public appearance in 2011 on the Mnet audition program “Superstar K3” and soon after signed with Mystic Stories.

In 2016, she decided to take a break from her career when her contract with her former agency ended, and made a comeback this May with her hip-hop track “Sal-Ki.”

“Generasian” came together as the result of Kim’s fans’ many requests that the singer return. Around two thousand fans participated in a crowdfunding effort that raised a total of 90 million won ($ 75,863).

According to Universal Music, “Generasian” contains Kim’s will to make a statement about her identity as an Asian woman in the global music scene, with six tracks that touches on the theme.

The two lead tracks “Yellow” and “Mong” both talk about Kim’s identity as Asian and female, something rarely talked about in K-pop.

“Lim Kim came back as a new musician after resetting her identity as a musician. This will be a chance for people to see how she did that,” Universal Music said.