Marking the 200th anniversary of the birth of French composer Jacques Offenbach (1819-1880), the Korea National Opera presents “Les Contes d’Hoffmann,” or “The Tales of Hoffmann.”

French director Vincent Boussard is at the helm of the performance, while Russian tenor Alexey Dolgov and Korean tenor Kook Yun-jong, also known as Oliver Kook, are double cast in the role of Hoffmann. Korean bass singer Sim In-sung will also join.

Set in the Joseon Dynasty (1392-1910), the ballet tells the story of a young woman named Rang, who happens to join the army to fight in a war on behalf of her elderly father. In order to enlist, Rang disguises herself as a man and she comes across Jung, a warrior, in the battlefield, and the two develop a bond as they defeat troops. But Jung soon realizes Rang’s identity, and she is quickly on the verge of being kicked out of the army.

English electro-pop duo Honne is coming to Seoul as part of its Asian tour titled “Love Me / Love Me Not.”

The duo, Andy Clutterbuck and James Hatcher, debuted in 2014 with the single “Warm on a Cold Night.”

Earlier this year, the duo collaborated with RM of BTS on “Crying Over You” (2018). Honne also participated in the making of RM’s solo song “Seoul” (2018) by composing and producing the track.

The duo told Korean media that it was impressed by Korean fans who sung along to all of their songs when they first performed here in 2016. 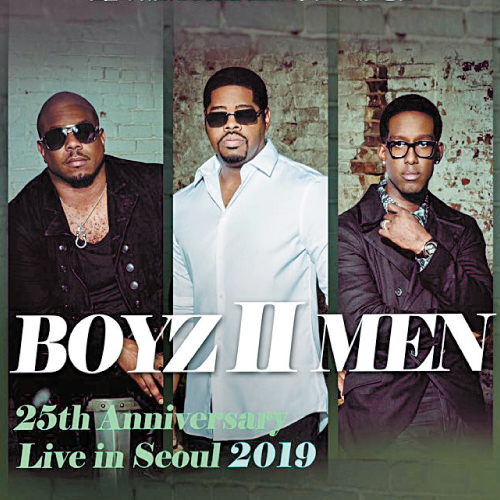 The trio, which consists of Shawn Stockman, Wanya Morris and Nathan Morris, has won four Grammy awards and sold more than 60 million copies of albums worldwide since its debut in 1993.

In Korea, the trio also has a huge fan base with timeless hits such as “End of the Road,” “One Sweet Day” and “I Will Make Love to You.”

According to the concert organizer, the Seoul concert celebrates the 25th anniversary of the release of the trio’s second album, which contains many of the group’s biggest hit songs.