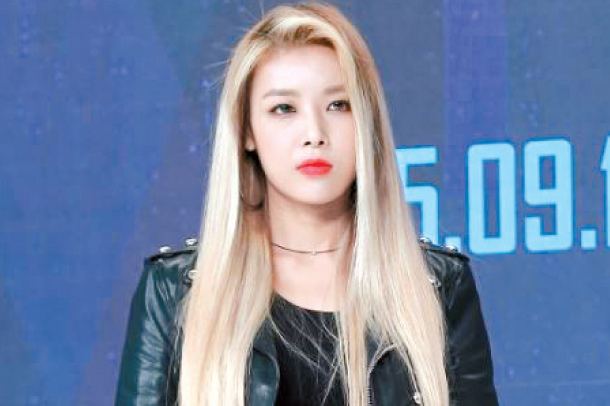 Yubin of Wonder Girls will soon be releasing her third solo EP, her agency JYP Entertainment said on Tuesday.

“Yubin will be making a comeback with her new album, ‘Start of the End,’ in late October, a year after her second EP ‘#TUSM’ was released,” the agency said.

According to the agency, the new two-track EP will include “Silent Movie,” a song Yubin wrote herself with rapper Yoonmirae as the featured artist.

Yubin also wrote the lyrics for “Not Yours,” the second track.

“‘Silent Movie’ is a lo-fi hip-hop track with a vintage and retro mood,” the agency said.