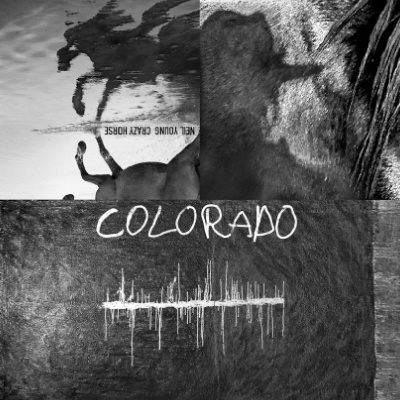 
Neil Young is back with his old band Crazy Horse in all their ragged glory with “Colorado,’’ a beautiful, rambling, chaotic howl against climate change, division and hate.

It’s one of Young’s best records in years, reminiscent of 1989’s triumphant “Ragged Glory,’’ and his first with Crazy Horse since 2012.

Young, an old man showing no signs of slowing down at 73, cranks up both his rage and tenderness as only he can with the latest incarnation of Crazy Horse behind him. The band members have spent 50 years recording on and off with Young. But just like Young, they seem to defy the passing of time with the energy they bring to “Colorado.’’

As he has for much of the past decade, Young focuses his rage on climate change, railing about “old white guys trying to kill Mother Nature.’’ On the standout “Rainbow of Colors,’’ Young offers some hope. “There’s a rainbow of colors / In the old USA,’’ Young croons. “No one’s gonna whitewash those colors away.’’

Young’s never one to whitewash anything, as he proves magnificently once again on “Colorado.’’