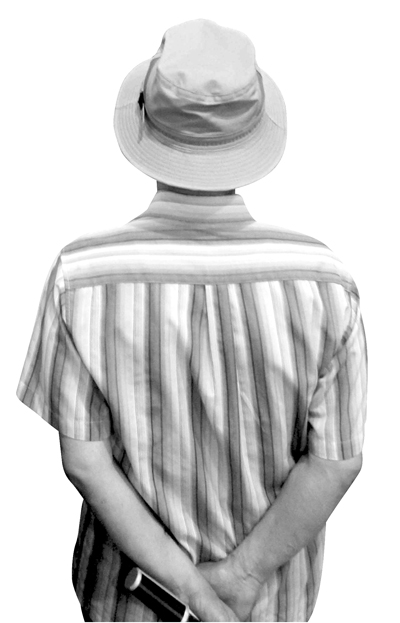 SOHN HAE-YONG
The author is an economic policy team head of the JoongAng Ilbo.

A salaried man in his 50s — a department head at a public corporation — is worried that he may be promoted to an executive-level position. His goal is to retire when he reaches the retirement age of 60. If he is promoted to an executive-level position, he would get a higher salary and better treatment, but after about a two-year term, he is likely to leave the company. Another reason to keep the department head position is that he would get college tuition subsidies for his two children longer.

It is common to refrain from promotion for many reasons. In banks, some deputy department head-level employees give up the dream of becoming a branch manager and turn down promotions. They want to work longer with less stress because promotion does not mean much of a difference in salary and benefits. In a large conglomerate in Korea, it has become a trend to give up an office job and change to a position in the production section before being promoted to a team head. They want union member status to avoid job insecurity.

Many workers used to dream of a “fat and short” career. However, as early retirement became common after the financial crisis, “thin and long” seems to have become the motto of the time. I am not saying it is desirable. But since the atmosphere is spreading, the latest discussion of extending the retirement to 60 and over is the right direction.

But there is a prior task. The wage system of raising the wage according to the period of working — regardless of individual performance — and the rigid labor market that does not allow replacing low-performing workers are challenges. Without resolving these issues, productivity will fall, and companies will have added burdens.

The retirement age of 60 was legislated in 2013 and implemented in 2016, but early retirement is spreading fast among the people.

The purpose of the government extending the retirement age is to have companies actively utilize experience and skills of older people while not taking away jobs from the young. However, without the introduction of performance-based pay and improvement in the rigid labor market, extending the retirement age can backfire. The Moon Jae-in administration has been under attack for pushing a series of “labor-friendly” policies that go against labor flexibility. That poses a serious challenge to the economy.