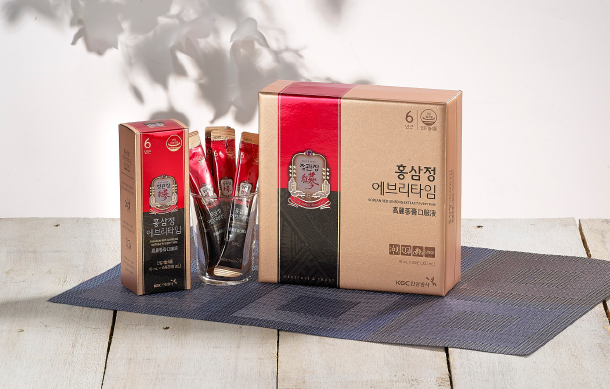 Kyung Hee University Professor Kang Tong-ho and his graduate school team of biotechnology carried out a study of the anti-aging mechanisms and effects of Korean red ginseng (KRG) on the differentiated embryo chondrocyte gene (DEC1), while Professor Kim Kyung-sook’s team studied the effects of red ginseng on the elasticity of human skin.

Circadian rhythms affect sleep-wake cycles, temperature, blood pressure and changes in metabolism, degenerative diseases and aging effects such as biorhythm. DEC1 is related to circadian rhythms, but before Kang’s team’s study, there had been no investigations on the effects of KRG on the gene.

Kang’s team evaluated the effect of red ginseng on the aging protein p16INK4a and antioxidant enzymes.

It measured that red ginseng decreases the p16INK4a protein by 25 percent. The study also found that in a control mouse that had not been treated with the red ginseng, the liver suppressed the role of the DEC1 gene.

The effects of DEC1 on auditory function as an indicator of protection from age-related hearing loss and the role of red ginseng in that process was tested through auditory brainstem response tests.

The study found that 238 genes were activated and 158 were inhibited by the red ginseng in the genetically modified mice.

“Constant red ginseng intake is expected to be of great help when it comes to anti-aging and such related issues, and we are planning to carry out clinical trials,” Kang said.

The study found that the elasticity of cells increased by about 27 percent when 0.8 milligrams of red ginseng were applied. The changes to elasticity were due to a decrease in actin fiber.

As skin cells age over time, the amount of actin fiber increases accordingly.

The effects of red ginseng on collagen fibers were also investigated using a human skin equivalent.

“Even by just applying red ginseng to the skin, it is expected to increase elasticity,” said Prof. Kim.

As well as the ongoing research into the benefits of ginseng, new cultivation methods are also being explored.

This cultivation method blocks sunlight and rain to produce healthy ginseng without any harm from pests, also lowering production costs.