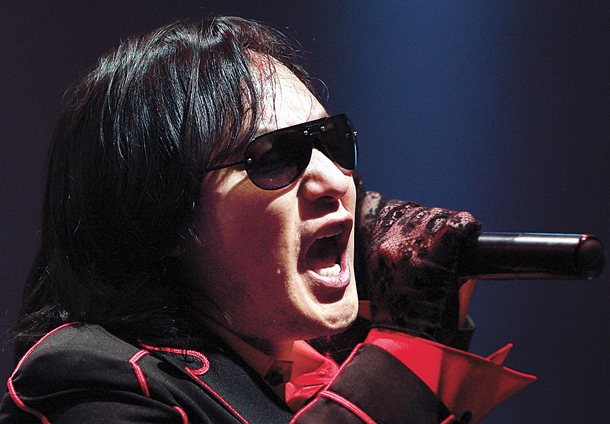 Sunday marked the fifth anniversary of the death of legendary rocker Shin Hae-chul, with a concert organized in his memory.

Titled “Siwol,” which translates to the month of October in Korean, the concert was organized by musicians and performers who wanted to remember the legendary artist and his music. The concert was held at the Nodeul Island Live House in Yongsan, central Seoul, and included artists like Kim Young-seok, Devin, Park Wan-kyu, Kim Dong-hyuk, Shin Ji and and Lee Soo-yong, among others.

Shin debuted in 1988 with the song “To You” and had numerous hits such as “Welcome to the Real World.” He was one of Korea’s biggest musicians in the 1990s.

However, after receiving surgery for intestinal stenosis in 2014, Shin was admitted to the hospital in cardiac arrest and died due to brain damage. The court ruled that Shin’s death was due to medical malpractice and sentenced the surgeon to one year in prison last year.