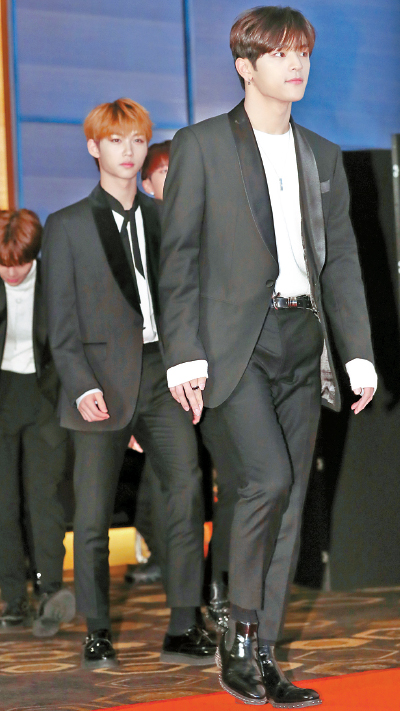 “Woojin will be leaving the group due to personal reasons,” the agency said.

While the agency terminated its exclusive contract with the member, it also postponed the release date of the band’s upcoming EP “Cle : LEVANTER,” from Nov. 25 to Dec. 9.

“We ask for your support for Woojin, who will be walking a new path, and also for Stray Kids, who will be continuing as an eight-member band,” JYP Entertainment said.

Stray Kids made their debut in March 2018, after appearing on an Mnet audition program that aired in 2017.