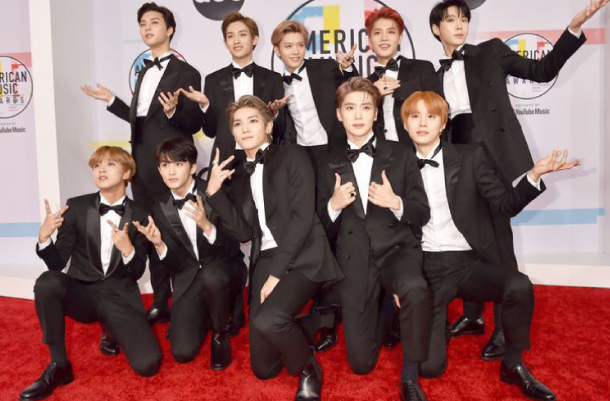 According to the agency, NCT 127 will be taking the stage in Seville, Spain, on Nov. 3 for the 2019 MTV EMAs as the invited guests.

The awards show will be broadcast live to 180 countries worldwide.

The MTV EMAs began in 1994 and honors the most popular songs and music videos in Europe.

At home, NCT 127 will receive an award from the Ministry of Culture, Sports and Tourism today at the 2019 Korean Popular Culture and Arts Awards.