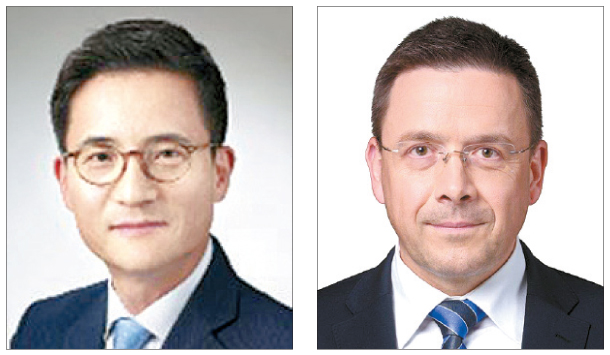 Hyundai Motor said Thursday it has replaced the head of its Chinese operations in a move to revive lackluster sales in the world’s biggest automobile market.

Hyundai Motor has appointed Executive Vice President Lee Kwang-guk as president and as head of Hyundai Motor Group China after posting years of weak sales results, the company said in a statement.

Lee, who has been in charge of domestic sales at Hyundai Motor, will begin his new job on Friday and report to Hyundai Motor Group Executive Vice Chairman Chung Euisun, it said.

Hyundai has suffered declining sales in China since 2017, when Beijing retaliated economically against Seoul over the deployment of an advanced U.S. anti-missile defense system in Korea.