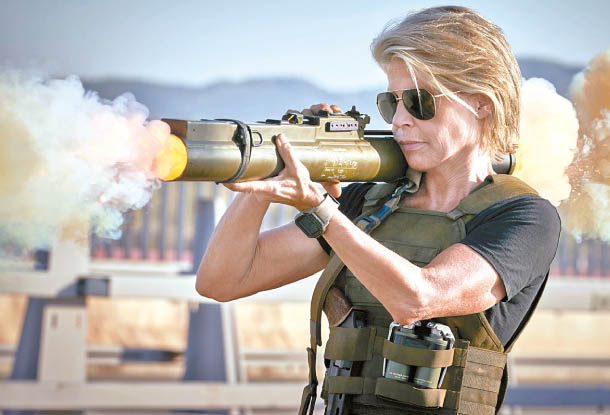 In the year 2020, a human cyborg named Grace and a terminator named Rev-9 arrive separately from the future to a factory located in Mexico City to find Daniella “Dani” Ramos, who will become the new future leader of the Resistance. The twos’ objectives differ widely - the former attempts to save Dani, while the other was sent to kill her. 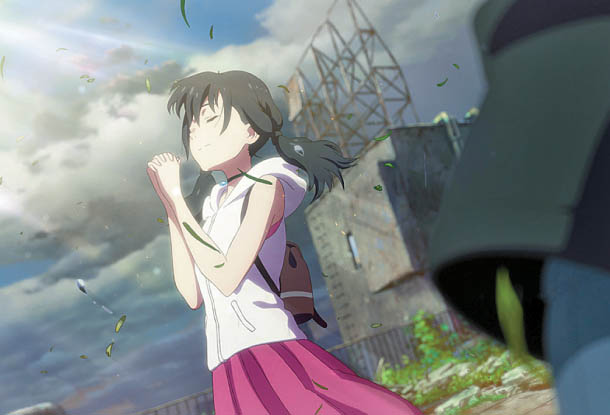 While working at the company, he meets Hina, who can control the weather and proves it to him by clearing the sky with a prayer. Hodaka proposes that they start a business together, accepting clients who want specific weather conditions for a special occasion. While the business flourishes, the police begin to search for Hodaka and Hina is at the brink of losing her younger brother, Nagi, to social services because the siblings do not have a legal guardian.

Kim Ji-young, came from a typical Korean household. After getting her college diploma, she gets a job in a PR agency and promises to herself that she will continue working even when she is married and has children. Despite her aspirations, she inevitably quits her job after working for a few years to take care of her newborn child.

One day, however, her husband starts to notice strange things about his wife. Sometimes, briefly, Ji-young seems to become someone else: his friend, mother-in-law - all women that Ji-young once knew or is close to her. Although her tone doesn’t change, the way she spoke changed to the other person completely. However, after that brief spell ends, she forgets what happened during that moment, as if waking up from a trance. Worried for his wife but afraid to tell her what’s happening, he visits a therapist to discuss Ji-young’s mental state.