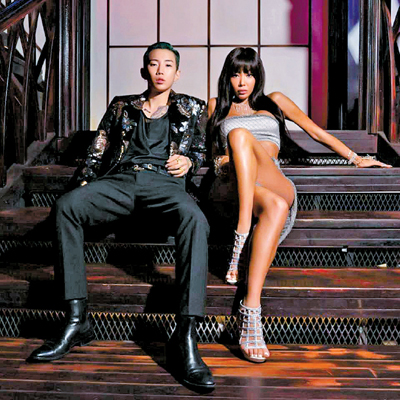 Rapper Jessi released her latest single “Drip” and its music video on Friday, according to her agency P Nation.

Popular rapper Jay Park is featured in the song and the music video and adds a dynamic verse to the song.

The two artists have collaborated several times before, including on Park’s “Run It” (2018) and on rapper Maniac’s “MoneyMakerz” (2018).

After transferring to rapper Psy’s agency P Nation, Jessi released her single “Who Dat B” on September.