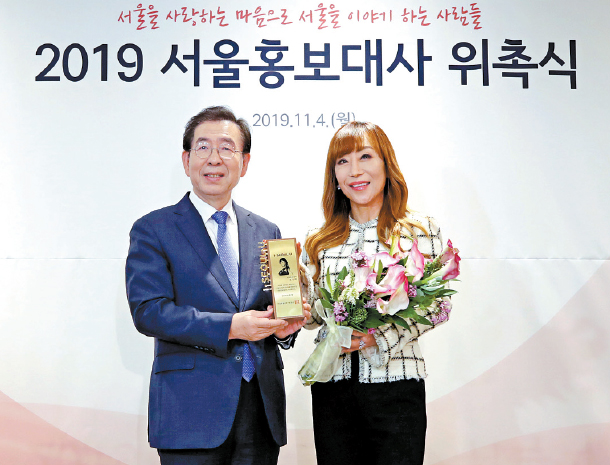 The appointment ceremony was held at the mayor’s office in City Hall, central Seoul, and mayor Park Won-soon congratulated Jo, expressing appreciation for her international activities that help celebrate and promote Korean music.

“I am thrilled to be an ambassador for Seoul,” Jo said. “Although I spend most of my time overseas, I’ve always wanted to do something for my home country. As I travel across the globe, I will do my best to let the world know more about the beautiful city of Seoul.”

Jo, 54, is known for her Grammy award-winning interpretations of the bel canto repertoire. She made her La Scala debut in 1988 as Thetis in Jommelli’s “Fetonte.” She has over 50 recordings to her credit and has appeared with numerous symphony orchestras in concerts including the Vienna Philharmonic, the London Philharmonic Orchestra and the Los Angeles Philharmonic, among many others.