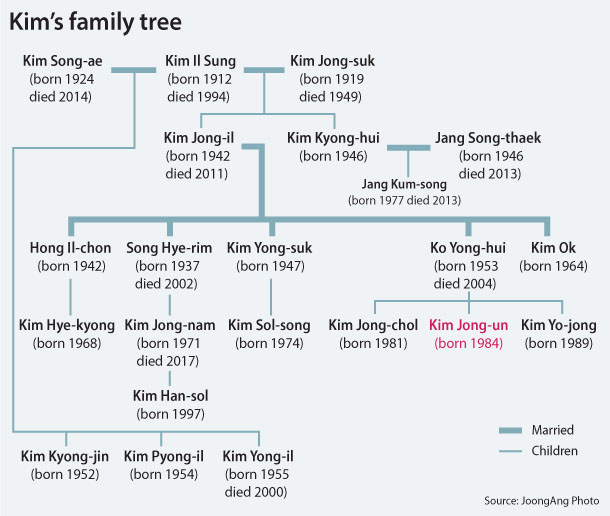 Lawmakers on the National Assembly’s Intelligence Committee told reporters after a parliamentary audit of the National Intelligence Service (NIS) on Monday in western Seoul that NIS officials said North Korea’s ambassador to the Czech Republic, Kim Pyong-il, and the ambassador to Austria, Kim Kwang-sop, will probably return to the North “soon.”

That means Kim Pyong-il’s father is the same person as Kim Jong-un’s grandfather. 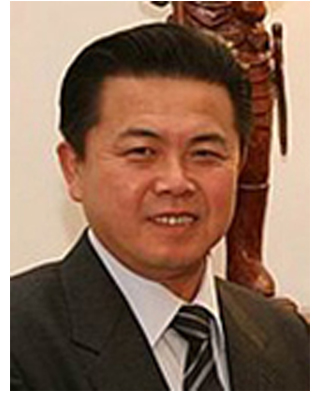 It was not immediately known whether the NIS gave any reasons for the changes. But South Korean analysts and government officials who spoke to the JoongAng Ilbo said it appeared North Korean leader Kim was summoning them back into the North to keep closer tabs on them, part of ongoing efforts to solidify his reign.

A South Korean government official said the North usually changes ambassadors every three to four years, but Kim Pyong-il and Kim Kwang-sop have been ambassadors in Europe for decades, implying their moves are highly unusual.

Kim Kwang-sop has served as North Korea’s ambassador to Austria since 1993.

Asked by the JoongAng Ilbo whether they were retiring, the government official said the North has no age limit for ambassadors, especially highly connected ones, adding there was a “high chance” that Kim Jong-un was personally summoning them, for whatever reason.

Kim Pyong-il is known to be about 65 years old, according to data from the South’s Unification Ministry, which handles inter-Korean affairs. Kim Kwang-sop’s age is not known.

Another South Korean government official said North Korean leader Kim might have done them a favor by keeping them abroad, allowing them to live “comfortably” without getting mired in politics in Pyongyang. But by forcing them to return to the North, the official continued, Kim appears to have thought that keeping them in foreign countries would do him no good in terms of solidifying his grip.

A former North Korean high-level official who defected to the South said it seems that Kim has decided to summon all the “royal family” members back to Pyongyang because allowing them to live in Western countries could make them vulnerable to becoming “targets” of Western media and intelligence groups.

Kim Jong-un is known to have ordered the killings of his uncle Jang Song-thaek in 2013 and his half brother Kim Jong-nam in 2017.